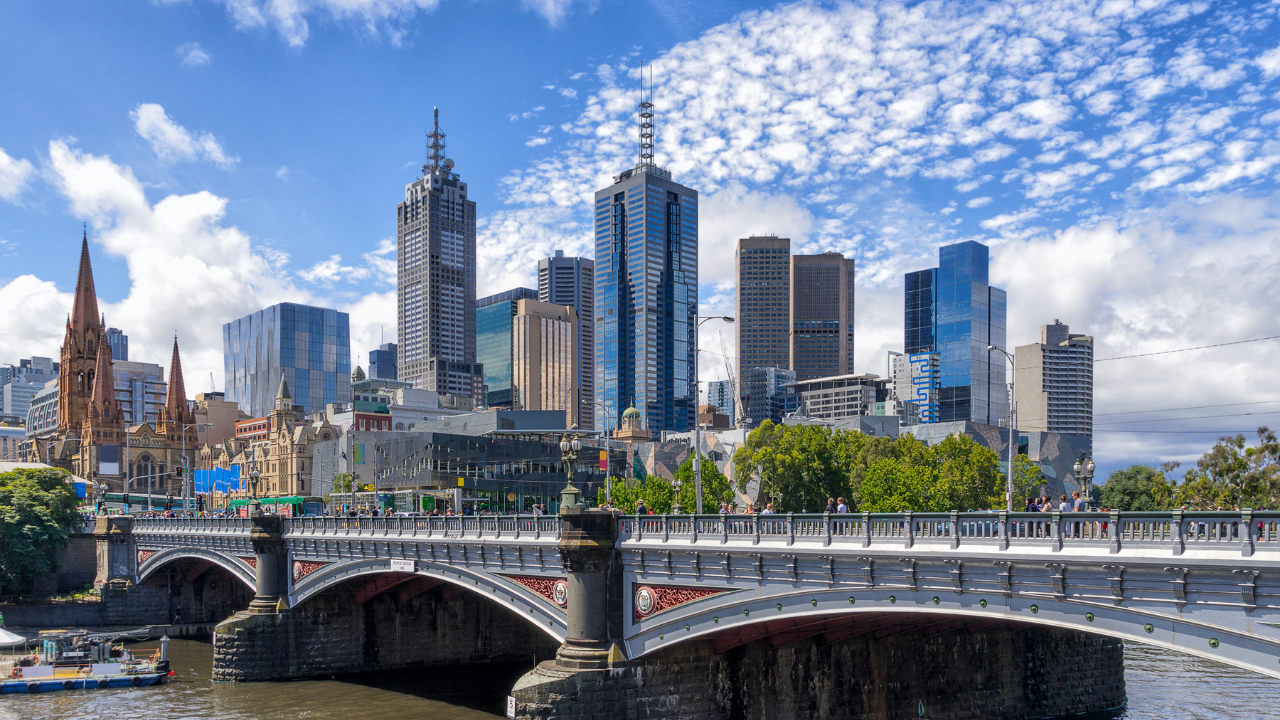 A new report out today demonstrates the Victorian startup sector is the State’s new jobs’ growth engine with a 10.75% rise in startup jobs year-on-year between 2018 and 2020.

While the pandemic has impacted Victoria’s startup employment growth, declining to 8.1% in 2020 from 13.4% in 2019, it was still higher than ABS’s 3.1% pre-Covid estimates for the Victorian economy as a whole.

The Startup Employment in Victoria report from dealroom.co, in collaboration with LaunchVic, used realtime data to provide a detailed picture of startup job creation in Victoria, including the sectors creating the most jobs and the potential growth trajectory.

The data demonstrates that as startups grow and become scaleups, job growth accelerates. The 115 scaleups in Victoria created 2,700 jobs since 2018, with 23% of these in the past two years alone.

LaunchVic’s recently established Jobs Board - a dedicated search engine for startups – also shows that more than 500 jobs are currently available in Melbourne alone.

Dr Kate Cornick, CEO of LaunchVic said the report demonstrates how integral small and scaling startups were to new job creation for Victoria.

Half of the new jobs were created by HealthTech, FinTech and enterprise software startups, a demonstration of how Victoria’s traditional key sectoral strengths are adapting to changing economic and market conditions.

With regard to investment, the report showed that Victorian startups that had received seed funding scaled four times faster than those that didn’t. Series A+ funded startups scaled six times faster.

LaunchVic’s free, open source startup database findingstartups@launchvic.org has tracked a total of 2,100 Victorian startups, responsible for creating more than 40,000k jobs globally, with the bulk of these in Victoria.

Dr Cornick added, “Based on current growth rates, dealroom.co has projected that by 2025 Victoria will have 3,000 active startups that employ twice as many people as the sector did in 2018 – which could be 51,400 people.

“This exponential growth is something startups are renown for and this report confirms this growth is happening at a local level, which is incredibly exciting.

“A future where startups represent a major part of the new jobs being created and value to the economy is a lot closer than we think.”

Yoram Wijngaarde, CEO and Founder of Dealroom.co said, “This report confirms that startups have become a leading source of job growth and are more resilient to external shocks. Meanwhile, the global economy is transitioning to digital, making a strong entrepreneurial and innovative economy so vital.

“Victoria's ecosystem is becoming one of the fastest growing emerging ecosystems.”

LaunchVic is Victoria’s startup agency. We were established by the Victorian Government in March 2016 as an independent agency responsible for growing the State’s startup ecosystem.

LaunchVic’s role is to drive the long-term success of Victoria’s startup ecosystem recognising the valuable contribution successful startups have on the economy through the creation of high value jobs and gross revenue for the State.

To find out more, visit www.launchvic.org

Dealroom.co is the foremost data provider on startups, growth companies and tech ecosystems in Europe and around the globe. Founded in Amsterdam in 2013, they work with many of the world's most prominent investors, entrepreneurs and government organisations to provide transparency, analysis and insights on venture capital activity.