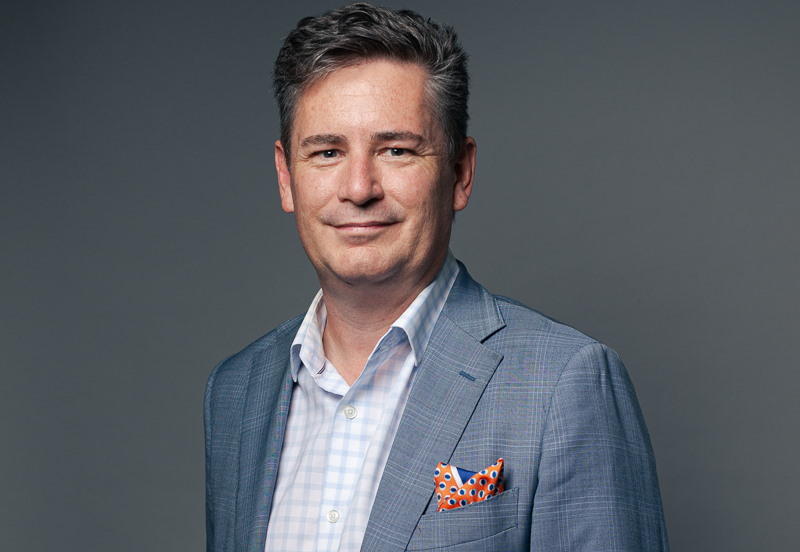 “Biza.io is experiencing rapid growth as organisations grapple with an imminent CDR compliance deadline,” said founder and CEO Stuart Low. “Mark’s experience in CDR, including his two-year term as a member of the government’s Data Standards Body, made him the obvious choice to consult with our expanding customer base. His experience advising Australia’s largest companies will give Biza.io customers confidence as they navigate their journeys to CDR compliance and beyond.”

Australia’s new CDR allows consumers to share their data between providers, using automated data technology. By participating in the open banking system, customers can benefit from greater control over their banking data, with faster and more convenient access to financial services.

The new hire comes at a time of growth for the two-year-old fintech startup, Biza.io. The success of a recent project with its first client, Regional Australia Bank, which achieved CDR production status in just three months, was followed by a number of new clients. As well as RAB, Biza now counts more than a dozen tier 2 and 3 banks, and some sizable fintechs, as its customers.

“I’m excited to join the Biza team at this critical time for the financial services industry,” said Perry. “The CDR is poised to have a major impact on digital commerce in Australia. Stuart and his team have built technology that makes it easy for organisations to meet their obligations while establishing a platform for the next generation of consumer services.

“The ACCC has said it won’t be granting any more extensions for CDR compliance. Non-compliance is a risky move reputationally, and consumers won’t be cutting banks much slack. For this reason, we’re expecting a very busy few months ahead for Biza.io.”

Founded in 2017, Brisbane-based Biza.io offers cloud-based Software-as-a-Service solutions for both Data Holders and Data Recipients built to meet the CDR specifications and rules mandated by the Australian Government Treasury and the ACCC. It also provides vendor-agnostic validation and testing services to simplify the path towards CDR certification for banks, fintechs and other non-ADI financial institutions. While still privately held and funded, the company is profitable.