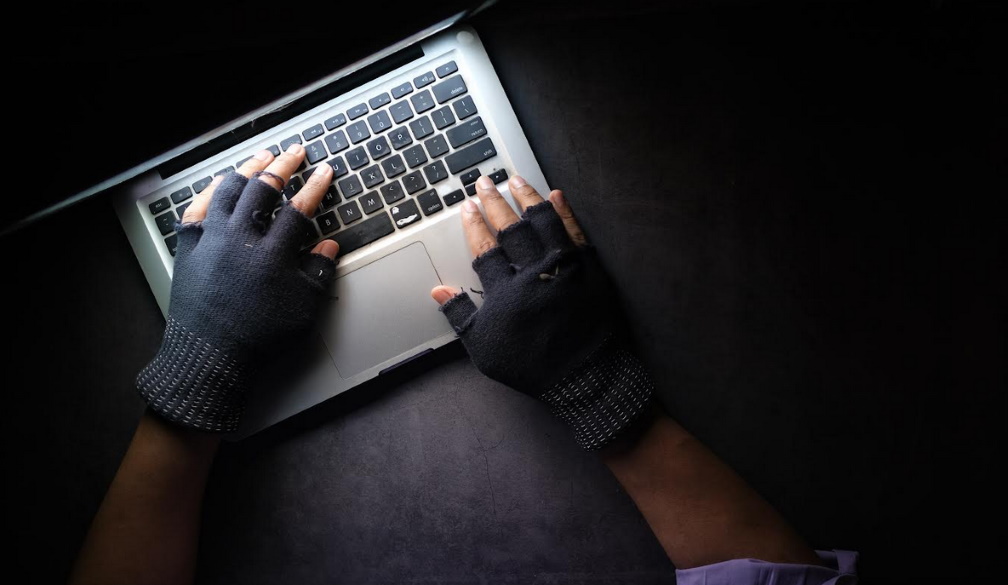 It’s no surprise that Australia, like many countries, is facing a rise in cyber security threats with the latest Australian Cyber Security Center (ACSC) Annual Cyber Threat Report noting cybercrime reports over the 2020-21 financial year have increased by nearly 13 percent from the previous financial year. Ransomware has also grown in profile and impact within Australian organisations, with the report highlighting a 15 percent increase in ransomware reports made last year. The cyber-criminals behind these increasing attacks are introducing new threats and tactics to extract valuable data and millions in ransoms from prominent sectors, highlighting the ongoing importance for cyber security due diligence.

On a global scale, McAfee Enterprise’s latest Advanced Threat Research Report, which examines cyber-criminal activity related to ransomware and cloud threats in the second quarter of this year, saw a surge in publicly reported incidents in the government (64 percent) and entertainment (60 percent) sectors. The report also reveals 73 percent of ransomware detections were specifically attributed to the REvil and DarkSide ransomware groups, both targeting large, high-revenue organisations.

What is driving the increase in cyberattacks?

There are two key motivations that are attributed to cyber-criminal activity: financial and political. It is for these reasons that cybercrime, such as ransomware attacks, are not only increasing but are also becoming more high profile.

On a financial front, more companies have been willing to pay higher ransoms to get their data back and as a result has pushed up the asking price in ransoms from cyber-criminals, making high-revenue organisations ideal targets. As it stands, IDC research shows that of those surveyed, 60% of Australian organisations were willing to pay ransoms.

Rising political tensions combined with financial motivations are one of many reasons cyber-criminals target governments. In this instance, data tends to be more sensitive given the nature of the industries that are being targeted, such as schools, hospitals and other critical infrastructure across the nation. In fact, McAfee Enterprise’s Advanced Threat Report reveals that the financial services sector was targeted in 50% of the top 10 cloud incidents, including in the United States, Singapore, Chine, France, Canada and Australia.

As more people than ever are using IoT, it has given cyber-criminals more targets to prey on. Combine this with the ‘Working From Home’ boom throughout 2020-2021 and cyber-criminals were presented with an ideal environment ripe for the picking helping to fuel the ongoing increase in attacks. Combine this with the fact that the most cloud incidents targeting countries were reported in the United States, followed by India, Australia, Canada and Brazil, highlights a worrying focus for cyber criminals with opportunities that represent high returns.

Given Australia’s pro-globalisation approach over the last few decades and the benefits to come from it as an isolated nation, this has meant we have opened ourselves up to more attacks. As a result, ongoing investments in cyber security are needed from a government and enterprise level to fight cyber threats. Here are some key investments and initiatives to come from the federal government to support this:

While there is a pro-cyber security mentality at a national level to combat the increase in ransomware attacks, there is still a lot of work to be done at an organisational level. Key initiatives organisations can embrace include:

The agility, creativity and relentlessness of cyber-criminals and their activity is not to be underestimated. Cyber threats are growing each day with organisations of all sizes succumbing to attacks that result in the loss of data and sometimes even millions of dollars. As the Australian government seeks to ramp up its protections, one of the easiest ways to protect your organisation is to instil a pro-cyber security mindset. At the end of the day, due diligence on a matter as serious as cyber threats could save you more than you realise.