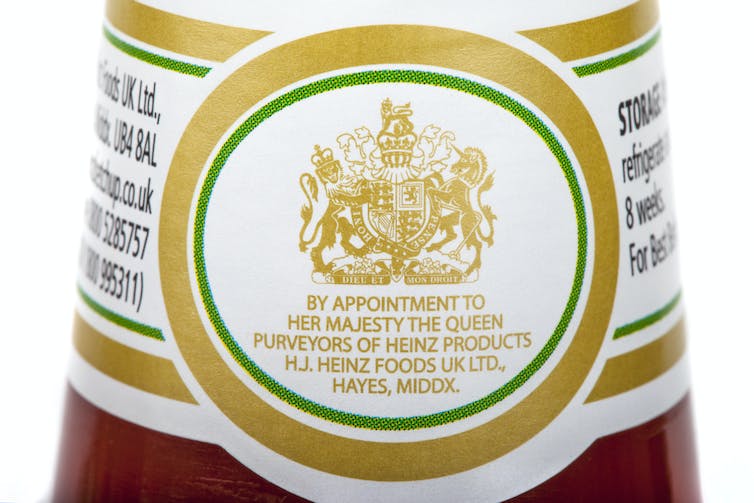 Queen Elizabeth II was not just a monarch, she represented a global brand. And for the past seven decades, this brand has to some extent defined and promoted the British nation around the world.

Brands are important corporate (or in this case national) assets[1] that can burnish a company’s profile and meaningfully differentiate it from other businesses. And while royal court officials and family members may not describe it as such, scrutinising the British monarchy through a branding lens[2] can add meaningful perspective to why it has endured and remains meaningful and important to so many people.

The British monarchy consists of various strands of branding: the institution (the crown), the commonwealth realms (including Australia and Canada, among others), the royal family and its individual members. Queen Elizabeth has arguably brought all of these strands into one global package that is like a corporate brand in a number of ways.

First, the symbols of monarchy: the crown, the royal cypher[3] (or the monogram of the reigning royal, which for Queen Elizabeth II was “EIIR” for Elizabeth II Regina) and royal coat of arms are powerful brand symbols that are akin to trademarks. In fact, the monarchy even lends out its brand prestige to endorse other company brands by granting Royal Warrants of Appointment[4].

At present, some 800 entities – from fishmongers to well-known products such as Heinz ketchup – have the right to mark their products with the Royal Arms and “By appointment to Her Majesty the Queen” (now His Majesty the King, of course), which implies a product is fit for a monarch. Other organisations are granted the use of the royal prefix such as the Royal Opera House[5] in London. For permission to use “Royal” in a name, organisations must apply[6] to the Cabinet Office in England and Northern Ireland, or the government in Wales and Scotland.

An example of the Royal Warrant of Appointment on a bottle of Heinz Ketchup. chrisdorney / Shutterstock[7]

The royal brand is also associated with considerable financial value[8], with some estimates putting the capital value of the UK monarchy as a business at £67.5 billion[9].

Of course, the UK has one of the world’s last grand monarchies and this, along with its antiquity, attracts considerable global interest. The geographic reach of the British monarchy is also significant.

The king or queen’s position as head of state of 15 Commonwealth realms covers 100 million people. They are also head of the Commonwealth, which grew from seven to 54 countries consisting of 2.5 billion people[10] during Queen Elizabeth’s reign as many of the countries[11] of the former British empire gained their independence.

Notably, one in three people aged between 15 and 29 years old currently live in Commonwealth countries[12]. With King Charles now becoming the Commonwealth’s symbolic head[13], awareness of the British monarchy should continue among these populations.

Further, over the past seven decades, Queen Elizabeth has arguably been one of the world’s most familiar female icons[14]. Her image has adorned coins, banknotes, stamps and portraiture the world over. Importantly, however, it was the Queen’s inimitable brand values that also helped to sustain this international interest.

At its heart, a brand connotes a set of expectations, often called a brand promise. Such a promise needs to be authentic, consistent and valued by consumers and other stakeholders. Traditionally, monarchs have made promises when making accession declarations and taking coronation oaths.

A speech[15] made in South Africa in 1947 by the then Princess Elizabeth emphasised “a life of service”, and this became the key tenor of her reign. In one passage she said:

I declare before you all that my whole life whether it be long or short shall be devoted to your service and the service of our great imperial family to which we all belong.

Queen Elizabeth II clearly understood the marketing concept[16] that “the customer is king”. She seemed to realise that, as the head of a constitutional monarchy, it was more appropriate to speak of “a people with a Queen” rather than “a Queen with a people”.

Moreover, while legal ownership of monarchy resides in the monarchy, its emotional ownership is vested in the people[17]. Tellingly, in her jubilee letter penned earlier this year, the Queen ended with the words “Your Servant[18], Elizabeth R”.

All of this has enabled the British monarchy, which has roots dating back over a thousand years[19], to become an excellent example of a corporate heritage brand[20]. This is a brand whose core characteristics have endured, spanning generations.

To maintain this kind of brand success, a modern-day constitutional monarch must meet five criteria – the “five Rs” of the royal branding mix[21] I developed as part of my research into monarchies in the UK and Scandinavia.

The monarch needs to be: royal (having a special status, as defined by the state), regal (behaving in a manner befitting a monarch, including the use of royal ceremonies), relevant (being meaningful to country), respected (having the approval of the people) and responsive (accommodating change).

Queen Elizabeth II met all five criteria and this is why she is a perfect example of a constitutional monarch. We are unlikely to see her type again. But some additional principles can guide King Charles III in maintaining the British monarchy’s brand.

The royal branding mix[22] dictates he should be mindful of the dangers of inappropriate individual royal behaviour, play a suitable role in public issues – for example, not showing political preferences in an election or taking a strong public position on a divisive issue – and recognise generational change in values.

Charles should also be devoted to the people by celebrating their achievements and commiserating with them in times of adversity, while illuminating the plight of the ill, dispossessed, vulnerable and marginalised. Finally, the new King should uphold the dignity, traditions and symbolism of the monarchy and ensure they remain meaningful.

With Queen Elizabeth’s death, the UK has not only lost a peerless constitutional monarch, but also one of the country’s greatest brand assets[23]. The new King has significant shoes to fill but, in Queen Elizabeth, he also had a skilled guide. 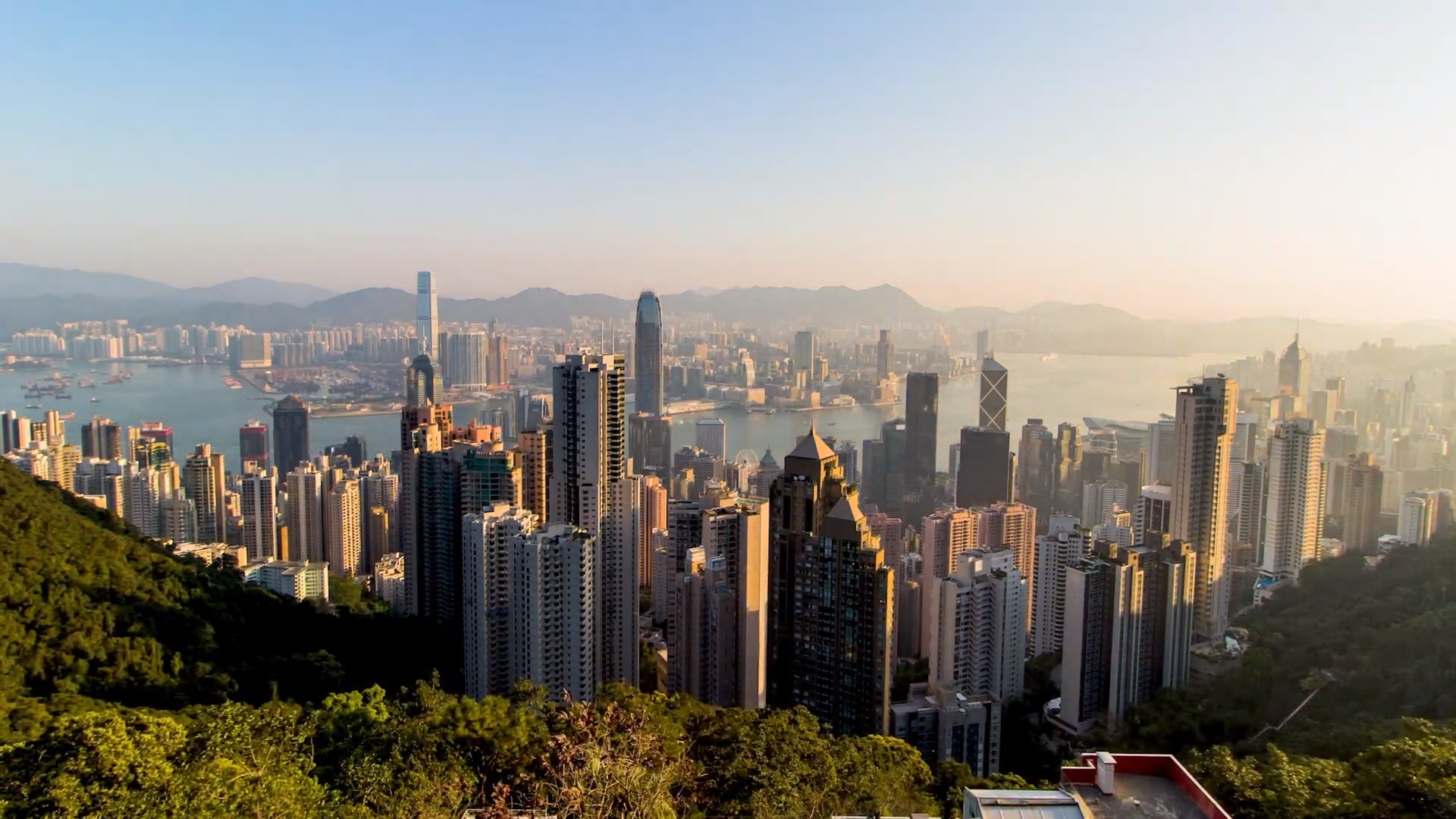 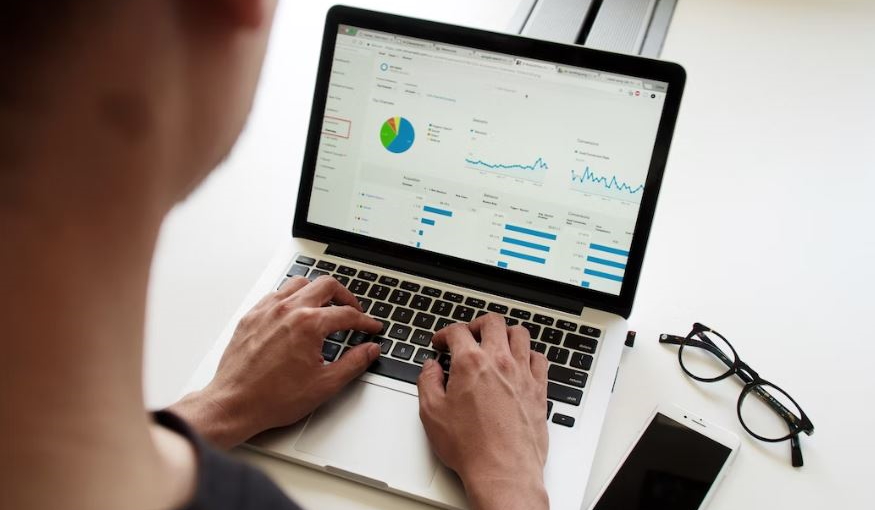