New York, New York--(Newsfile Corp. - June 23, 2022) - Author David E. Feldman recently announced the release of A Sickening [1]Storm[2], the long-awaited next installment of the acclaimed Dora Ellison Mystery series[3]. From uncovering rampant corruption within Beach City to eluding the trained assassins of a drug kingpin, each novel in this adrenaline-packed series is delightfully unpredictable while establishing Dora as a capable, relatable heroine. 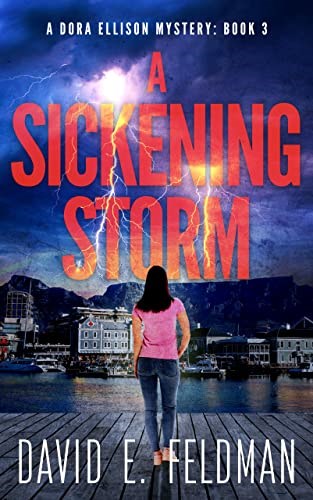 Book cover of A Sickening Storm

In A Sickening Storm, the panicked CEO of Beach City Medical Center approaches Dora with news of an emerging threat that leaves innumerable lives in the balance. People have been falling rapidly ill and declining in grotesque, agonizing states until their eventual deaths. With doctors baffled, Dora and her love interest, the tenacious librarian Missy Winters, set out to save the hospital. But what they find is beyond comprehension, a truth so unimaginable that they can scarcely believe it-the world's deadliest diseases transformed into murder weapons on demand.

The Dora Ellison mystery series will appeal to a broad range of adult readers who enjoy complex mysteries that include vivid settings and a strong supporting cast, in addition to the plot-driven elements. Fans of Jack Reacher and Lisbeth Salander won't be disappointed with the unconquerable Dora Ellison-a sardonic main character who gives the bullies she runs into what's coming to them.

The Dora Ellison mysteries include timeless themes of defeating and outsmarting the bully and finding belonging and even love, alongside more personal nuances that make Dora such a memorable star-a love of dogs, falling deeply for the women she cares for, and a natural knack for mixed martial arts. A glowing critique from Midwest Book Review describes Feldman's latest as, "a gripping, tense mystery thriller that brings Dora and Missy's world to life, testing their courage and tenacity."

A Sickening Storm: Dora Ellison Mystery Book 3[4]and the first two novels in the series are available for purchase on Amazon.com[5] or wherever books are sold. Additional sequels are currently in development. 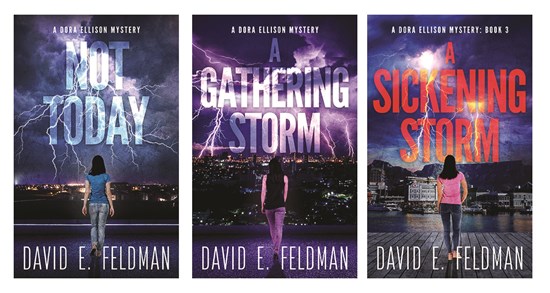 Other books in the acclaimed Dora Ellison Mystery series

David E. Feldman is an award-winning author, playwright, and director. His film Let Me Out! won Best Psychological Thriller at the 2009 New York International Film Festival. Feldman is also the owner of eFace Media, a marketing and branding agency. He lives and writes in New York. Visit him online at davidefeldman.com[6]. 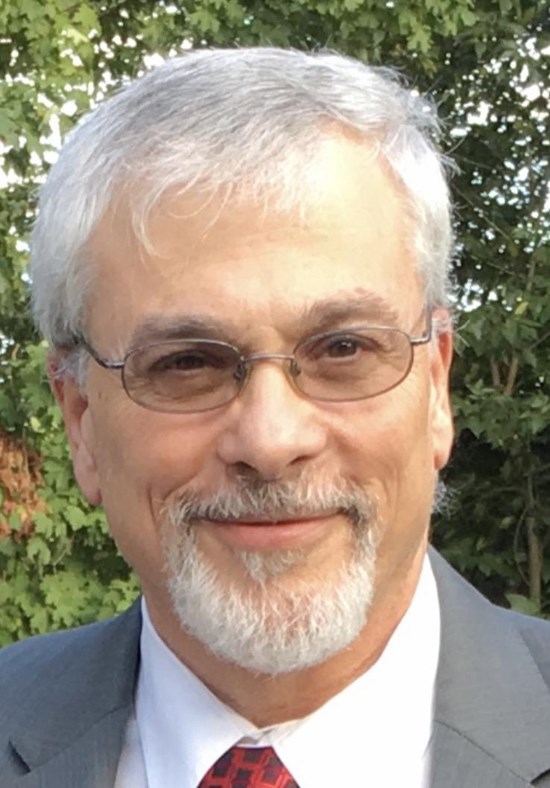 To view the source version of this press release, please visit https://www.newsfilecorp.com/release/128755[8]