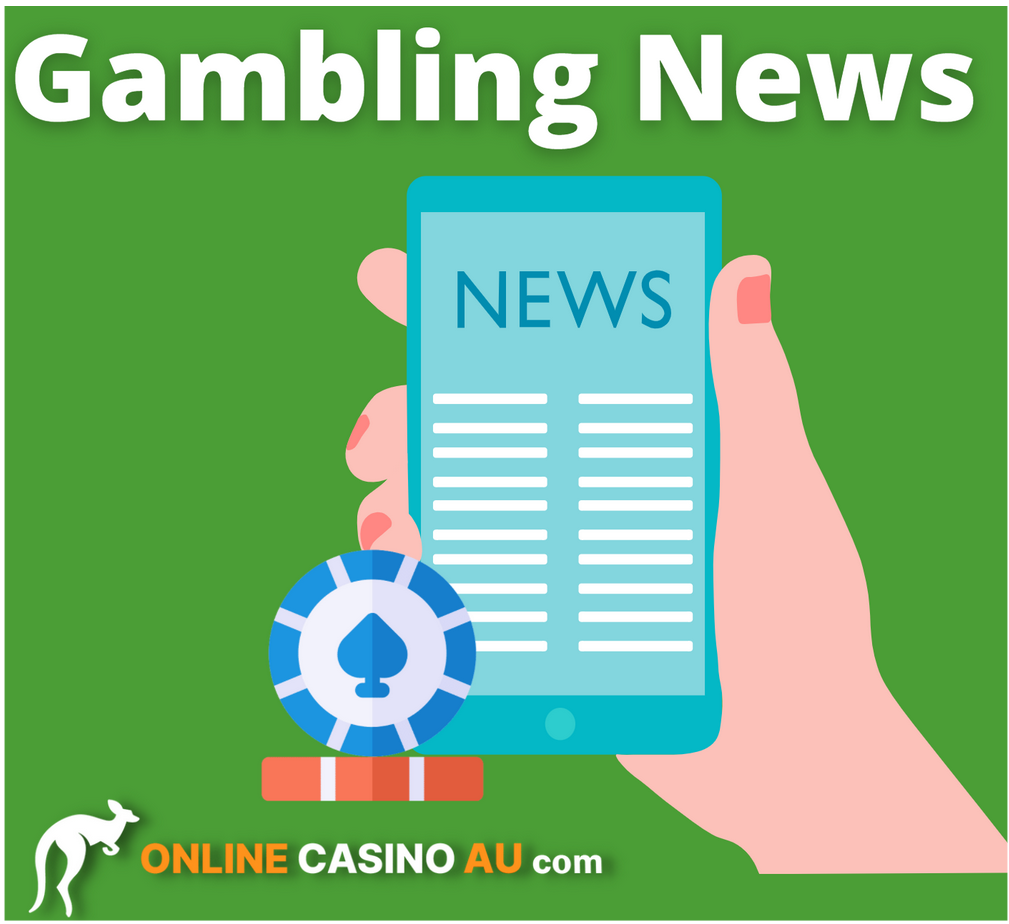 Nowadays, the Internet has penetrated all spheres of life, especially in the provision of services. Now it's hard to imagine entertainment that you can't find on the Internet.

What place does gambling occupy in the huge market of the service sector? The answer is simple - gambling occupies a leading position. In recent years, the popularity of gambling has increased several times, especially during the start of quarantine due to the difficult epidemiological situation in the world.


People began to move to online casinos more and more often and spend their time there in quarantine. Statistics say that the indicators have increased, but of all the regions where game lovers live, the most closed continent of our planet - Australia - stands out the most.

Australia is the leader in the number of gambling enthusiasts. Gambling in this country is so popular that it even has an impact on the political situation in some states (for example, the island of Tasmania, which is essentially called the place "where the machines rule"). Casinos are simply adored here! People do not spare any money or time to once again play their favorite slots or table games with other users.


And how the Australian legislation relates to gambling is a completely different question. From the very beginning, the state opposed gambling and wanted to ban them completely. Fortunately for the fans and unfortunately for the state, people were able to win back their right to the games. Now both land-based and online casinos can operate in Australia, but only under one condition: they do not have to be registered in Australia. Undoubtedly, providers are trying to achieve full permission for casinos to operate on the territory of the country, but so far negotiations are underway and various proposals are being considered.

In the meantime, we advise you to read the latest news about gambling in Australia!

Crown Perth Finds Out If It will Lose its Casino License, as Washington's Royal Commission Concludes

The issue of obtaining a license to operate in Australia for Crown Casino, a once-powerful company, should soon be resolved.

The Royal Commission in Perth is the finale of three investigations conducted in each of the states where the company has a casino business, with New South Wales and Victoria concluding that Crown cannot have a casino license.


Earlier, Crown's license in Sydney was suspended, while the company was placed under the management of special administrators, while the owners solved the problem of proving that the casino can bring a huge amount of cash to the treasury.

This week, two hearings were held regarding the casino, at which proposals for further actions were put forward. The company's lawyer, Kanaga Dharmananda, asked the commissioners to consider how many changes Crown has recently made in solving its problems, rather than judging the company by past behavior.


Representatives of the casino company claim that the company has long accepted its failures, which will follow it. It embarked on a comprehensive reform program, made appropriate concessions, and demonstrated a desire to become better.

Tasmania is not for nothing called "the place where slot machines reign" because here you can find a slot machine just on every corner and try your luck. But even in the "kingdom" there may be problems of their own.

Recently it became known that Federal Group, the largest giant of slot machines, made a statement: it refused to pay a ransom to a cyber hacker when its systems were confiscated in April, but it still cost the company millions of dollars.


In the annual report for 2021, the Federal Group company reported that it was subjected to a major cyberattack, as a result of which several systems were encrypted. The attack of the ransomware program disabled the casino and slot machines of the hotel owner for several weeks, as well as the hotel booking system.

As a result of the cyberattack, the company suffered huge losses for recovery. Executive director Daniel Hanna claims that the company decided not to contact those who arranged all this. Therefore, she didn't even know the amount they were demanding.

Daryl Watson from Adelaide Hills told how he heard strange sounds from his son's tablet. Approaching the man saw an advertisement for slot machines for adults. The man complained that he was shocked by this, comparing this advertisement with an advertisement aimed at spreading smoking.

The man said that he had the function of parental control of all devices in the house, but still advertising online casinos and not only children pop up on the screen. According to the man, such bright and colorful advertisements can attract young children who like to play different games. They, not understanding where they can get to, click on this "bright picture" and unknowingly go to the online casino site, where various things can happen that are not for children.


According to experts, the lack of regulation regarding what children face on the Internet is a serious concern.

Many parents have also complained that ads from the Wild West company may pop up in apps that are designed for preschool children. Konami Gaming Inc, which owns an online casino, began receiving complaints about advertising. In turn, Konami Gaming Inc has promised that it will resolve this issue soon. Well, let's hope for the best!

A woman who stole $940,000 from a veterinarian to play online games has been sentenced to six years in prison

Recently, a scandal broke out in the state of Tasmania: a resident of the island stole 940,000 Australian dollars from her employer. Rachel Naomi Perry, 50, pleaded guilty to 25 counts of computer fraud and one count of fraud. The reason for the theft of money was gambling - the woman wanted to pay for her addiction to them in this way.

The woman made 475 transactions to steal money in the period from 2016 to 2019. She also applied for a credit card using her husband's details. The credit card was used for purchases for $24,218.


As soon as the woman's machinations were revealed, she was detained by the police.  Perry immediately cooperated and confessed everything. The court ruled that the woman suffers from a severe form of gambling addiction.

The court also ruled that the woman is unlikely to be able to return all the stolen money. At the same time, this year Rachel Perry was sentenced to six years in prison for what she had done.

Yes, Australia is the leader among all regions where gambling fans live, but where can users explore and see all the best casinos with the most profitable promotions and offers? Of course on https://online-casinoau.com/.

Online-casinoAU.com - this is a great site that specializes in reviews of the best casinos for Australian residents. Here you can fully familiarize yourself with the top best casinos, read information about them, as well as get acquainted with their current promotions and offers. By the way, the top list is updated every time!


You don't have to worry about the security on the site and in the casinos provided by them. You can completely trust this site, because professional reviewers work on it, for whom the convenience of users is the most important thing!