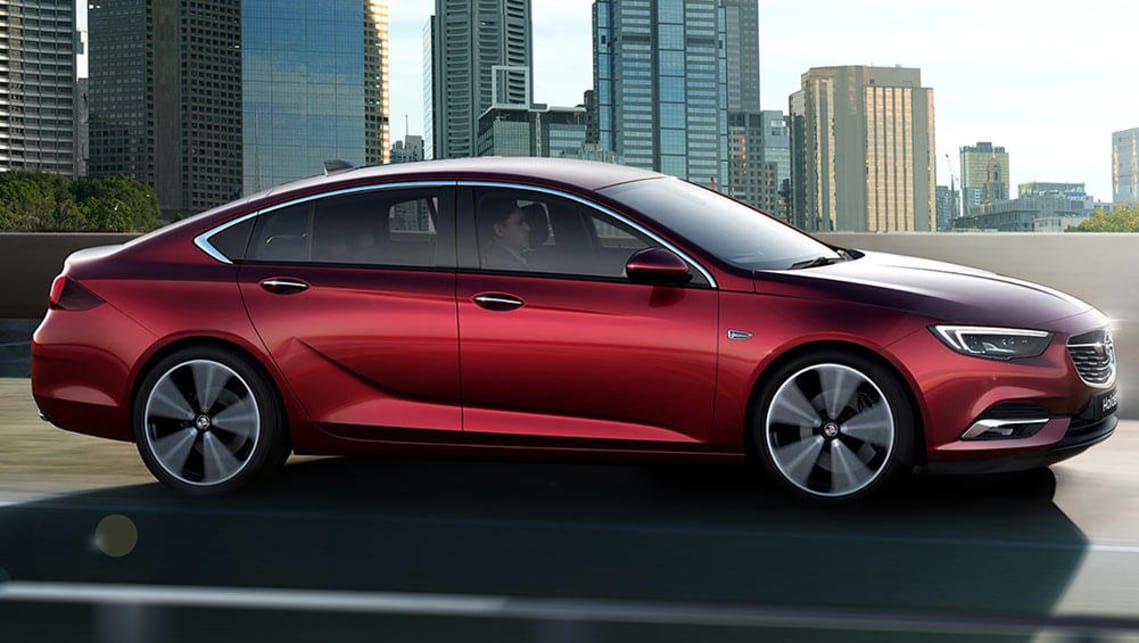 Vehicle digitization specialists Twinner have released a study which reveals the honesty of 75 prominent global cities. As part of their mission to increase transparency within the second-hand car sales industry, the company wanted to see how car dealerships are viewed around the world, which led them to  consider how honesty is measured and valued in a city as a whole. Inspired by this idea, they decided to commission a study which uses data to compare the level of honesty in some of the world’s most renowned cities, curious to see how and whether this could be measured beyond the usual citizen ‘honesty’ tests.

How the study was conducted:

Twinner kicked off the study by first analysing a list of 350 well-known metropolises and shortlisted the top-ranking 75 cities with accessible comparable data, in order to evaluate them fairly against one another. An anonymous last place city* was included in the final results as a benchmark, but it’s important to note that this index is not designed to show the least honest locations, as the specialists have no intention of ‘shaming’ any cities, but rather to celebrate those who did well.

The data analysis began by first looking into reviews for car dealerships in each city. Not only because the topic is of high interest to the company, but also because car dealerships tend to have a negative reputation (whether deserved or not) and therefore are a good measure of how people feel about the honesty of car sales in their city. Building on from this, Twinner investigated the available data on different forms of honesty for major cities around the world.

The vehicle specialists took inspiration from a number of studies that have attempted to quantify civic honesty through experiments such as the recent Cohn et al. “wallet test” which measured individual behaviour by dropping 17,000 wallets in cities around the globe to see how many of them would be returned. After analysing the results of these experiments, they turned their attention to the larger civic governance of a city, with the belief that honesty often filters from the top downwards.

The research was then divided into three broad areas, looking for national data on transparency on a governmental, economic and society level. Government transparency was measured using data on corruption, budget transparency and electoral integrity, while economic transparency was quantified by the estimated percentage of shadow economy present in a location. Societal transparency was measured by the extent to which the rule of law, voice and accountability and the freedom of the press was present. Next, the focus was narrowed back onto a city-level, by looking at the perception of theft by its citizens, which helps to illustrate how people rate their neighbours' honesty levels.

The final results of the study give a comprehensive picture of the level of honesty in 75 locations around the world, including which cities have the most high-rated car dealerships.

* The anonymous city in last place would rank in 350th place if all 350 cities researched for this study had been included in the final results.


To view the results and full methodology of the study, please refer to the results page here: https://www.twinner.com/en/transparency-in-car-sales-honest-city-index/