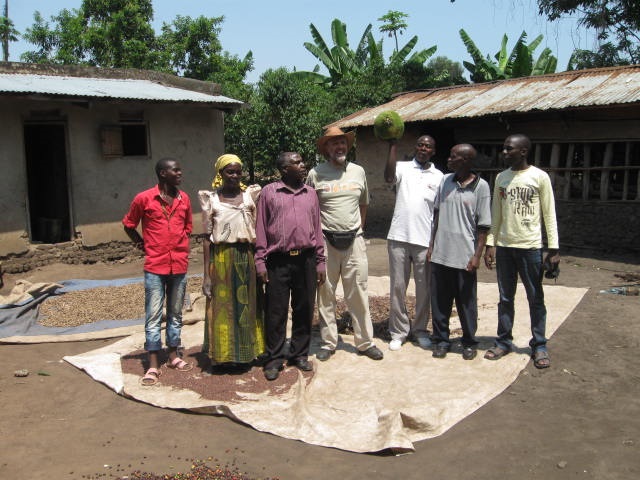 With a population of 41 million people and only 5 million having internet access, the partnership in Uganda aims to increase internet connectivity for those living in poor communities, to help improve frontline services including healthcare and education.

Pivotel Executive Director Robert Sakker said while the focus in Australia is on faster communications like 4G LTE and high speed NBN, millions of people in countries like Uganda have no access to a computer to gain knowledge or communicate with others, or even know how to send an email.

“We are committing over $13,000 of hardware and more again in ongoing services in the first phase of our partnership, which continues a ten-year relationship already valued at over $130,000 thanks to our newly acquired satellite data business, Global Marine Networks (GMN),” Mr Sakker said.

“The Internet for Humanity partnership is GMN’s longest running corporate social responsibility partner, and we are proud to continue the legacy that has already helped tens of thousands of students, families, teachers, doctors, nurses and farmers to improve their knowledge and their livelihood in Uganda.”

Through its subsidiary GMN, Pivotel will initially provide 20 Redport Optimizer Premier units and ongoing services to help Internet for Humanity achieve its goal of establishing 18 new Information Technology Centers across healthcare, education and agriculture in Uganda.

“The Redport Optimizer Premier units compress the transfer of data for everyday internet applications like email, web, Skype and more. The compression technology reduces data such as images and banner ads by up to 80 per cent, meaning significant cost savings for end users. We are also looking into expanding our impact in Uganda by providing satellite data connectivity where there is no internet access,” Mr Sakker said.

“When we set up a computer in a new school or community health clinic, we have many people who think it’s a television. It takes a lot of time to teach people how to use email and the internet, but when they grasp the concept, they flourish,” Mr Tabula said.

Mr Tabula started his career as a biology and chemistry teacher, but when he had ­access to the communication technology in the school he teaches at, installed by Internet for Humanity, his passion for Information Technology developed quickly. Mr Tabula went on to gain a bachelor degree in Information Technology and volunteered to introduce the internet and email into the students’ curriculum.

Students who have had exposure to email and internet through this program have gone on to university studies and earn enough income to support themselves and their families.

“Until now, teachers have been using their own textbooks from five or ten years ago and teaching that outdated information to the students. Now, we are seeing teachers and students using the internet to get up to the minute information and email other schools sharing knowledge and creating a community,” Mr Tabula said.

“While the internet may be a source of entertainment in Australia, it’s a source of knowledge and a tool for doing business for so many communities in Uganda. For example, in 2013 a farmer co-op of more than 8,000 people noticed a disease attacking its banana plantation. They had no idea what it was, what caused it, or what would fix it until they used the internet provided by Internet for Humanity and GMN to research it. The knowledge they gained from the internet meant they could treat it immediately and as a result, they saved their crop and could earn their income.”

Mr Sakker said the success stories are the reason they are committing to the charity.

“It’s stories like these that make us proud to partner with such an important not for profit, making a real difference using a form of technology we work with every day. By providing the internet to these communities, we’re providing a chance to improve knowledge and skills, and a chance to drive the economy.”

For further information on Internet for Humanity or to make a donation visit www.remcu.org. 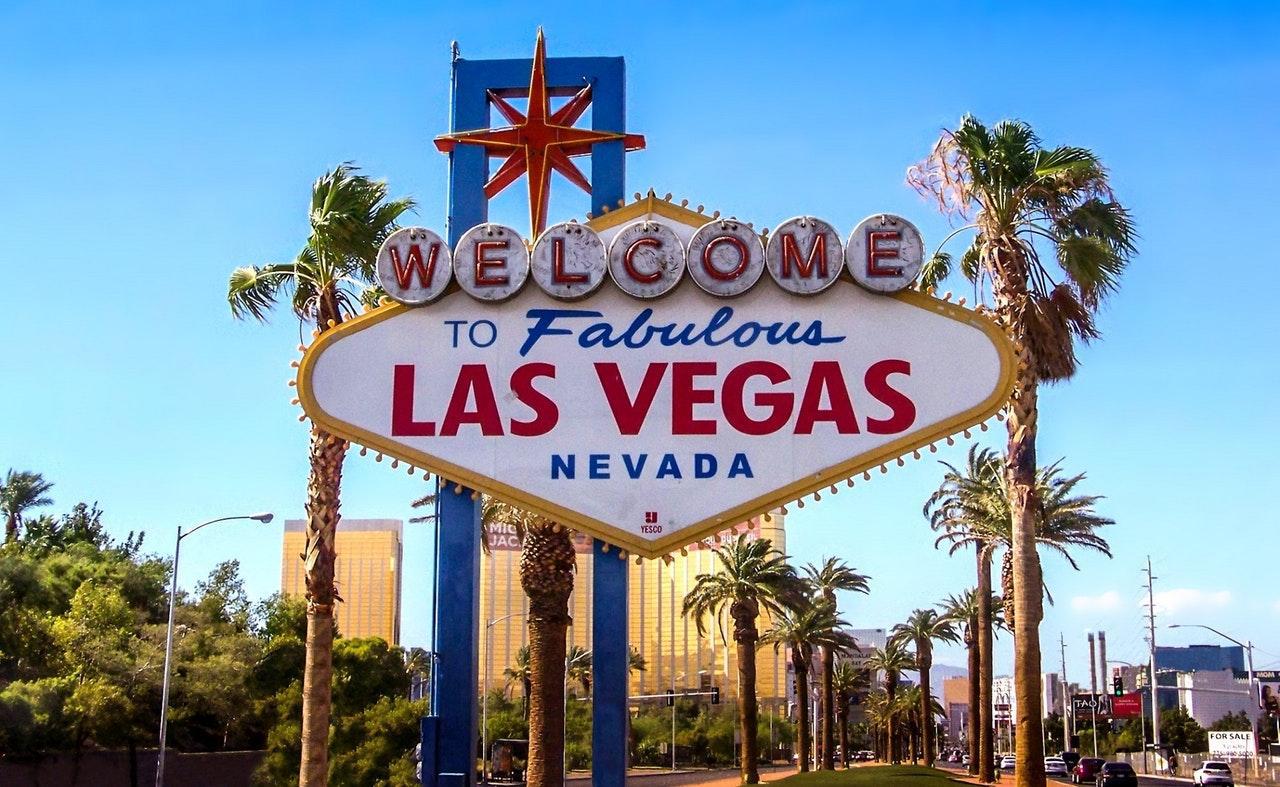