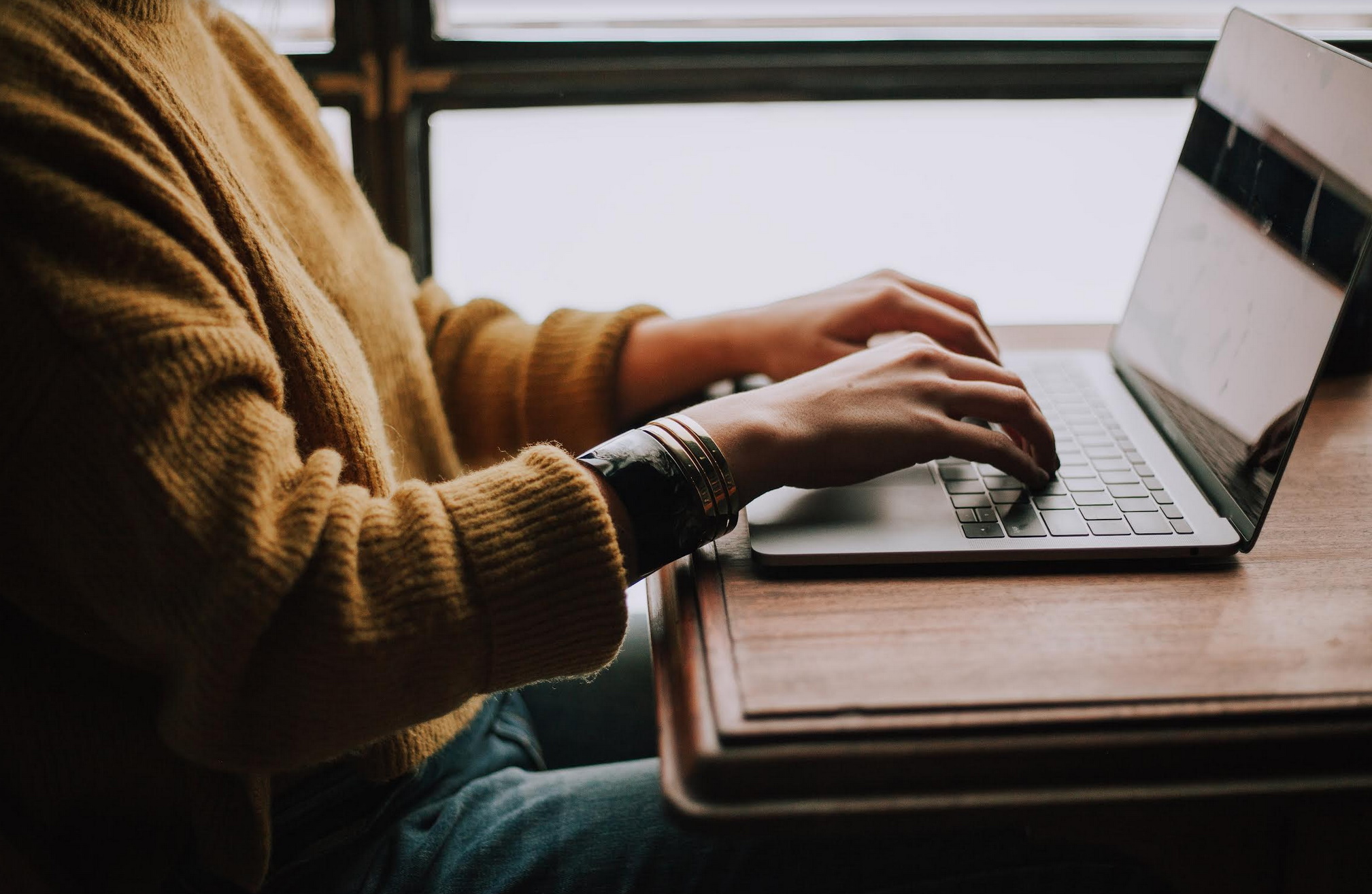 What themes are proving to be the most popular in online slot games in 2022? As time goes on, there are hundreds of new slot games being developed and licensed to casinos all over the world.

It is not an exaggeration to say that a lot of casinos have thousands of different slot games and though it doesn’t impact the outcome in terms of whether you win or not, there’s definitely something fun about playing a game that has the theme of something you enjoy. Casinos like this one let you do exactly that.

You can find themes based on just about anything in the modern age, from the best restaurants to sports and leisure games, and even some completely random slot games.

So, what are some themes we’re seeing in online slots in 2022?

The Wild West has a cool reputation and some awesome imagery too. Plenty of people love to play on games that have this sort of theme, and they may even have some cowboy music to match. Wild West slot games are nothing new, they have been popular for a long time and there are some ways in which they continue to evolve with features such as bigger jackpots.

People from the Far East often like to gamble, China and Japan are two big markets and though the laws can change from one region to the next, it is a popular theme even for western casinos.

You can take in all the amazing imagery, including bright reds and things like dragons and historical myths and legends that are brought to life in slot games.

As you might expect, there is a huge level of crossover between sports fans and those who like to play slots. This means that there are many different slot games with sporting themes, including F1 games and more.

There’s also huge popularity among fishing games. The principle makes sense when you think about it, you’re trying to fish for a winner on the online casino just like you might be out on the lake waiting for the perfect catch.

Irish folklore and imagery also play a big part in a lot of online casinos and their offerings. The “luck of the Irish” is a saying you will probably have heard of, and this is one reason it has made its way into so many games.

There are some awesome images relating to Ireland too, with a lot of online slots using rainbows, leprechauns, pints of beer and clovers as symbols in their Irish slot games.

The people who are now old enough to gamble probably remember a lot of the old-fashioned retro games, and many of these are working their way into slot games. Games that feature video game themes, such as Space Invader, have a bit of nostalgia tied to them and this can be great for people of a certain vintage.

Just about any TV show, game or film you can think of

If there are fun and iconic characters in a film or television show then there is a good chance that somebody, somewhere is making it into a slot game.

For example, if you have watched Rick and Morty before, you might notice that it has completely blown up, and the merch and spinoffs are everywhere. This means that there are lots of opportunities for slot game makers and they have licensed the characters. Fair enough, the show has incredible reviews and it is a lot of fun.

If there is a big film or game out, then there is probably someone trying to get the rights to use its characters. This can be a good tie-in and a way to draw in gamers and slot gamblers who want to play something that is a bit more fun, modern, familiar and in the public eye a lot at that particular time.

Nobody knows exactly where the industry is going, but there are many different types of slot games. In some countries, there are more strict rules about what sort of imagery and promotions can be used, but in places like the UK, Malta, NZ and Australia the laws are pretty flexible and lots of famous characters and themes from travel to sports make their way onto slots. There are more choices than ever and it is only expected to increase.